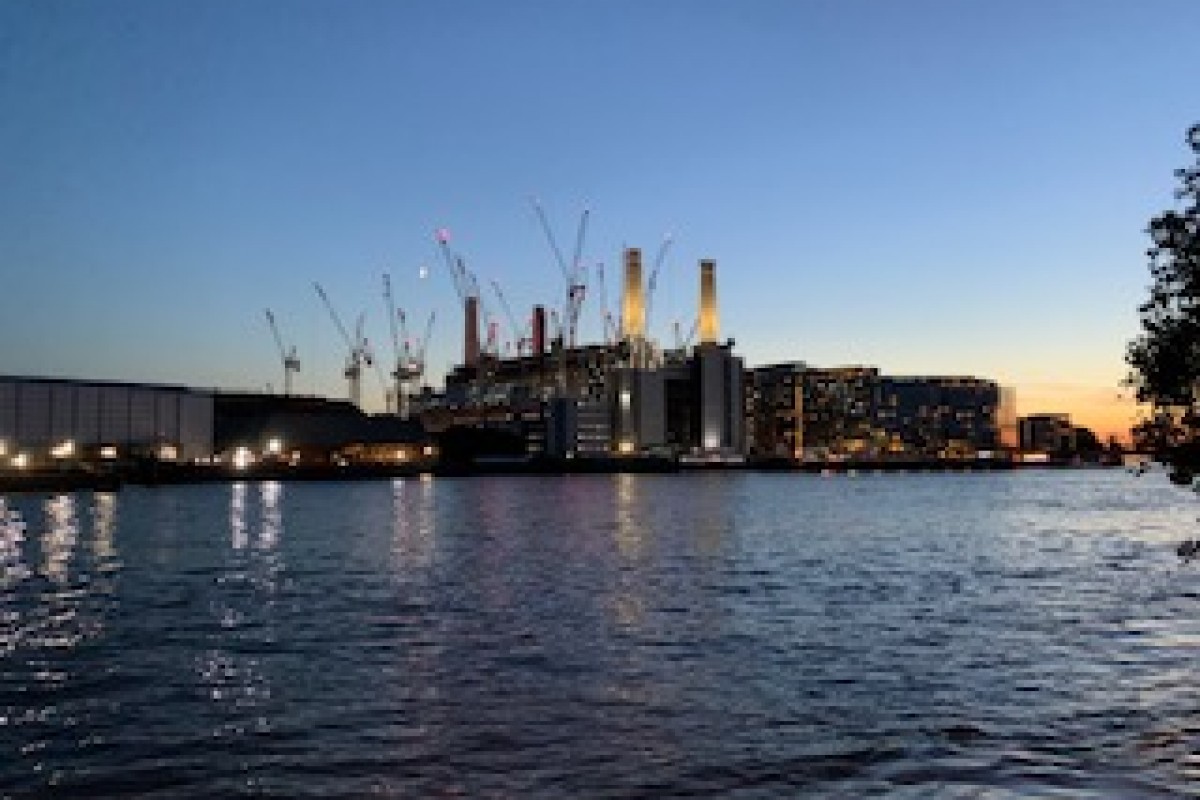 Part of enjoying London is the convenience of it being one of the world's best travel hubs giving you easy access and affordable travel to anywhere across Europe.

Click on the links below to discover the best events and festivals across the UK and Europe that are worth escaping even London for.

January in London can be quite boring so if you escape London you can head to Switzerland to bring in the new year watching a cute piglet race, experience a witch festival in Italy, watch a straw bear walk down the street of Peterborough, you can head up North and partake in a 700 year traditional game called Haxey Hood or if you plan early see the festivities take place in the Shetland Islands for the awe-inspiring Up Helly AA Fire torch procession (Pictured above).

Everyone talks about heading to Rio for Carnival but Europe has lots to offer for Carnival as well with Cologne (Pictured above), Binche in Belgium, Nice, Barcelona and Venice just some of the cities that celebrate the beginning of Lent with lots of fun. The UK's major highlights include the Jorvik Viking Festival and Shrovetide Football in Derby.

During March you can head of London and challenge Winnie the Pooh fans to win the world "Pooh Sticks" championship, racing fans and those who enjoy a social occasion should head to the Cheltenham Racing Carnival, while in nearby Ireland Dublin is in full party mode celebrating St Patricks Day or if you want another awesome party head to Valencia for the Las Fallas festival.

April is the time when all eyes are on Aintree, as England's most famous horse race the "Grand National" takes place. Music Festival fans should head to Snowbombing a music festival in the snow and those seeking an amazing party should dress in orange and head to Amsterdam for Kings Day.

May is a great month for events around the UK the highlight being the banned (but still run) Cheese Rolling in Gloucestershire, Cheltenham hosts an excellent Jazz festival, Kent gives you a chance to be the World Custard Pie Throwing Champion and if you need another challenge try and win the UK Air Guitar Championship. If you have money head to Monaco for the Grand Prix.

June is a month of weird events that include the Summer Stolice and Stonehenge, Bognor Birdman competition, the Calcio Storico in Florence (a violent form of ancient football) and wresting fans should head to Turkey for the Kirkpinar Oiled Wresting Festival. Music Festival goers are spoiled for choice with Glastonbury, isle of Wight, Download, Rock am Ring, Sonar, Pink Pop, In Music, Open Air St Gallen just a few of the great festivals taking place.

July is a month of sporting events some traditional such as the British Open Golf and underated Galway Racing Carnival, some quirky such as the World Wife Carrying Championship, some historical such as the Palio di Siena and some crazy such as San Fermin (Running of the Bulls). Bastile Day is celebrated across France or if you are looking for something different head to As Neves in Spain for the Near Death Festival. There are some excellent music festivals during July that include T in the Park, Global Gathering, Novi Sad, Rockwerter, Eurocknees and Tomorrowland to name just a few of many.

August is a great month for arts and comedy at the Edinburgh Festival, excellent for love in Ireland at the Matchmaking Festival, wonderful fun if you want to take part in a Tomato fight with the La Tomatina Festival in Spain and amazing for Music Festivals with Leeds, Reading, V festival, Pukkelpop, Sziget and Electric Picnic all worth travelling to.

It does not make sense but September is when Oktoberfest starts but it does makes sense to experience it if you love beer and the same for the Stuttgart Beer Festival for a quirky festival a trip to Cumbria for the Egremont Crab Fair Festival is well worth it as is the Braemar Highland Games in Scotland, Ireland is a great place to be with the famous Galway Oyster Festival and Match Making Festival.

Leeds Night Light Festival and the Nuit Blanche in Paris are both excellent arts festivals with activities happening through the night, the same weekend in Paris is the Prix de L'Arc de Tromphe one of the most prestigious horse races in the world. If you are looking to be a world champion try the Conkers World Championship or World Crazy Golf Championship. Those who love beer have both Oktoberfest and Stuttgart Beer Festival.

Guy Fawkes is big celebration across the UK two places worth heading to are the Lewes Bonfire Night and the Tar Barrels in Devon. Those who like weed and music should head to Amsterdam for the Cannabis Cup, Switzerland has the delightful Turnip Festival, Rabechilbi. Towards the end of the month, early December is the Santa Claus World Championship and if you are good at not telling the truth you should head up North to the Worlds Biggest Liar Competition.

December is all about Xmas and the New Years celebrations. Germany and France have many delightful Christmas Markets, Lyon has the wonderful Festival of Light Arts Festival that makes their city look stunningly beautiful, Switzerland has their traditional Excalade Festival in Geneva while Prague is the place to be for the St Nicholas Eve where an Angel, St Nicholas and the Devil walk around town deciding which kids have been naughty and which have been nice. Edinburgh for Hogmanay is the place to see in the New Year.