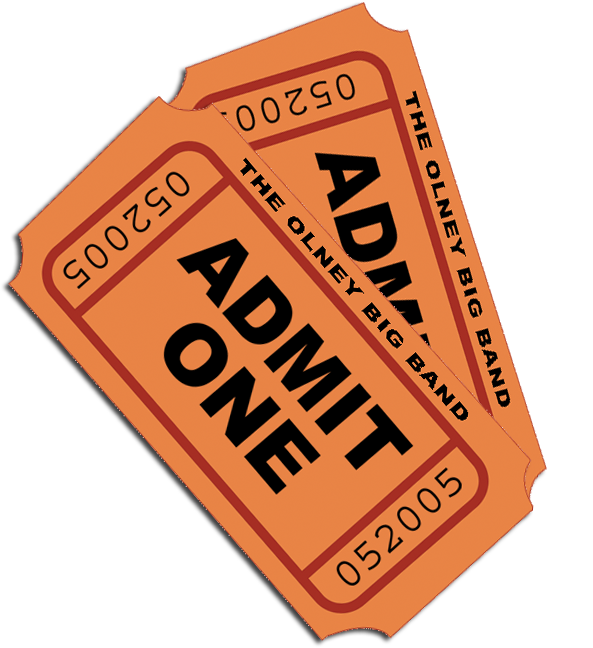 Getting Tickets (with some money saving tips)

The best way to get tickets is online and this can easily be done through the following websites Encore, Ticketmaster, Love Theatre and Theatre Tickets Direct.

Leicester Square has famous ticket booths where you can queue to buy discounted tickets on the day.

Myboxoffice is a website that offers very low cost theatre, live music, comedy tickets (sometimes just the cost of the administration fee) for less mainstream shows but you never know what my pop that will interest your taste buds.

OffWestend is a good resource for non West End shows, while Big Panto Guide is good for pantomimes held during the winter period.

Kids Week: If you have children look out for kids Week during the month of August as children under 16 get into Top shows for free provided they are accompanied by a paying adult. Plan ahead and book tickets a couple of months in advance.

Pope John Paul II wrote a play called "The Jeweler's Shop" that played at the Westminster Theatre in 1982!