Sports you can play in London

Looking for a team or information on where to play a certain sport in London?......You have come to the right place click on the links below relevant to the sport you want to play. 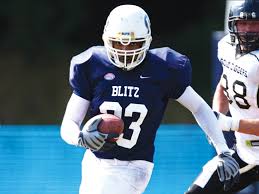 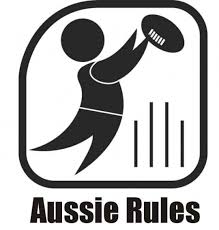 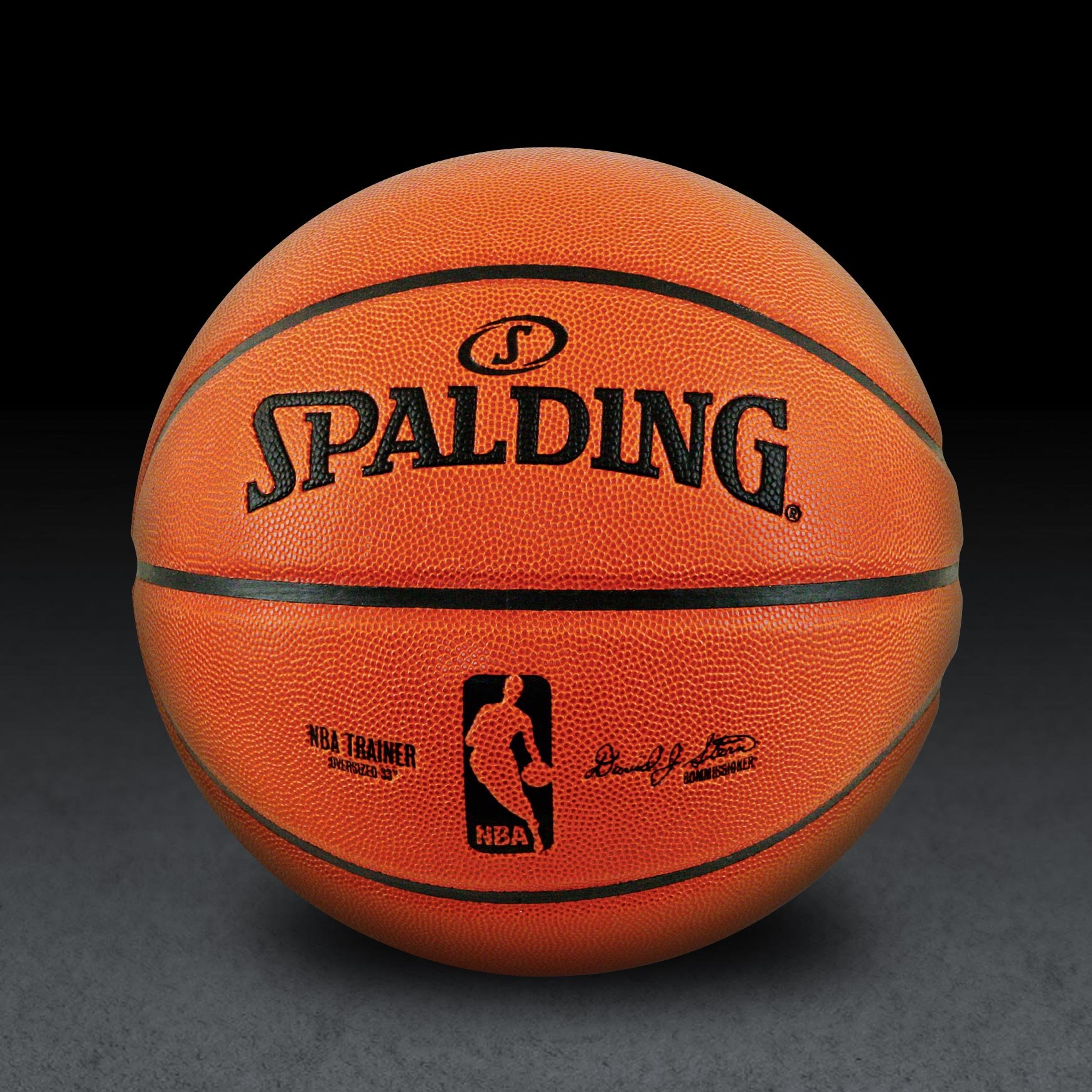 Basketball: England Basketball (Sept to April, although there are summer basketball comps) 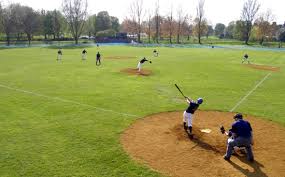 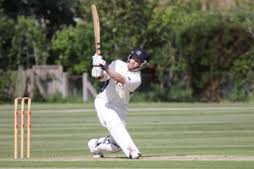 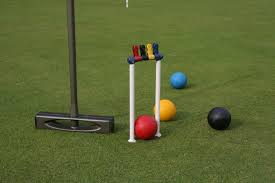 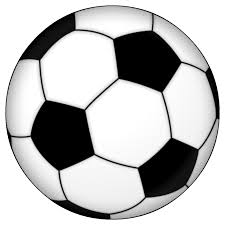 Football: The Football Association (September to May although there are summer football competitions) 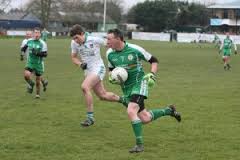 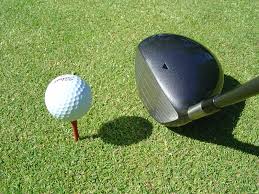 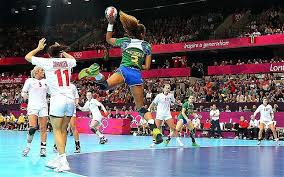 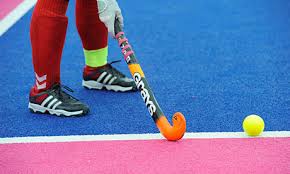 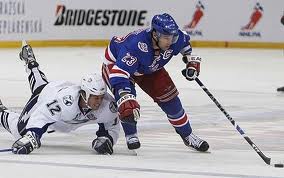 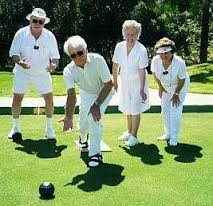 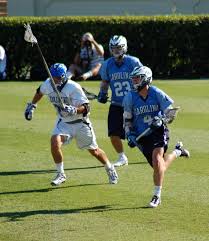 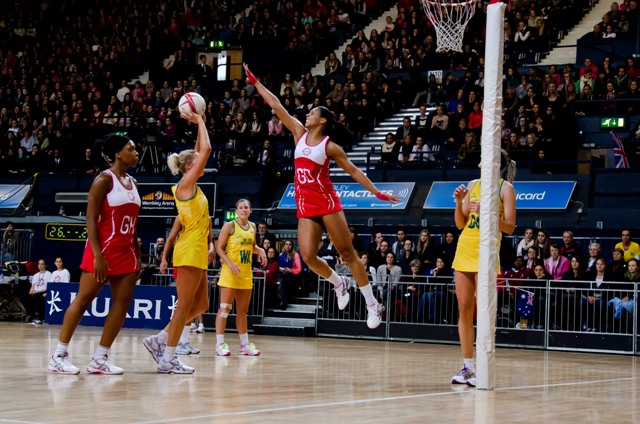 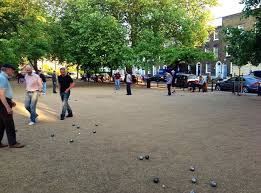 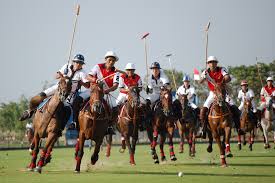 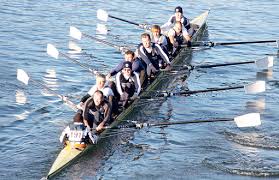 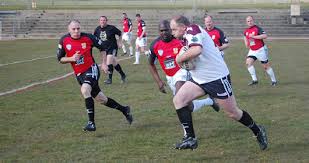 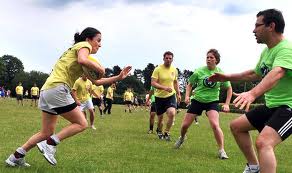 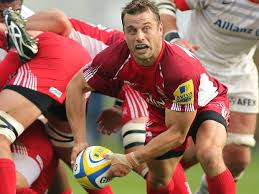 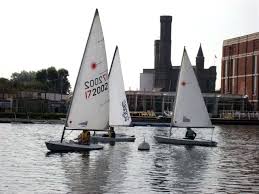 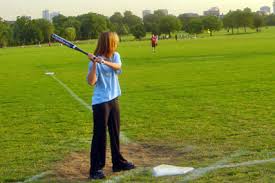 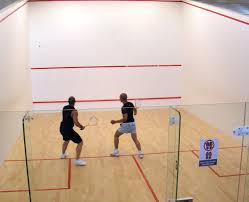 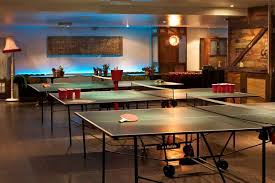 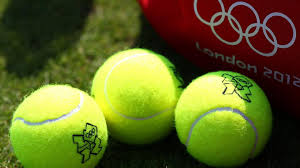 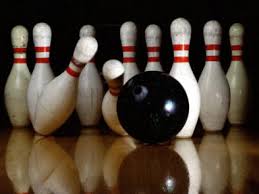 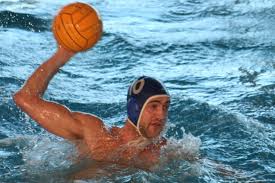