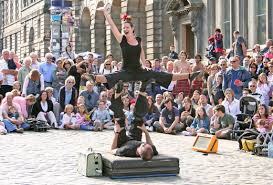 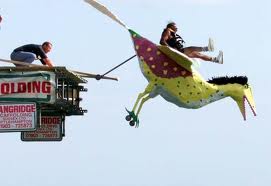 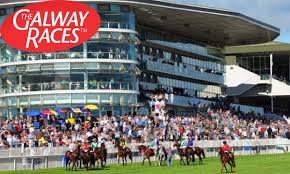 Galway Racing carnival may not have the profile of Ascot or Cheltenham racing festivals but with the pubs packed with jovial Irish this is an event worth heading to. 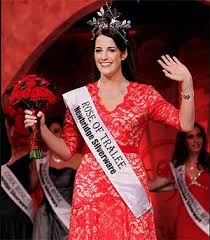 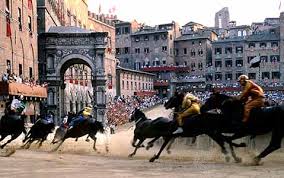 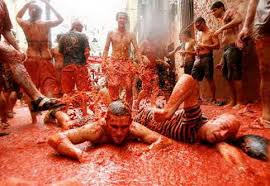 What can be more fun than being part of a massive tomato fight? Make sure you bring some spare clothes. Don't just join in the tomato fight enjoy partying with the locals afterwards. 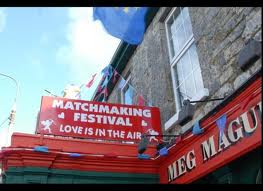 Looking to find love? Lisdoonvarna is a town that tries to help by running a wide range of events to give you a chance of meeting someone special. 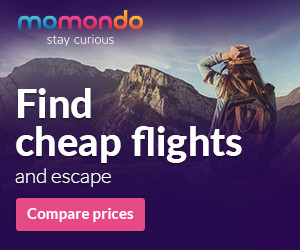