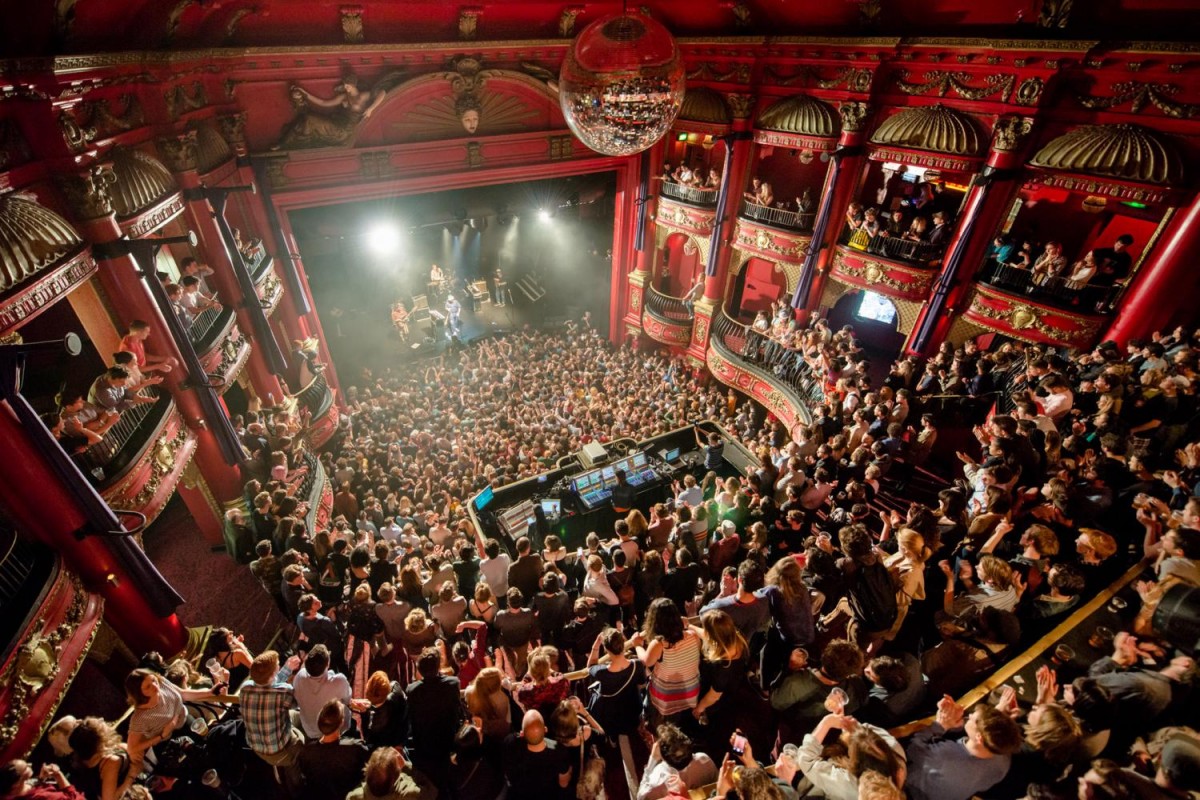 Our guide to the best and must-do music venues in London – from small sweaty venues to stadiums, we’ve got you covered! 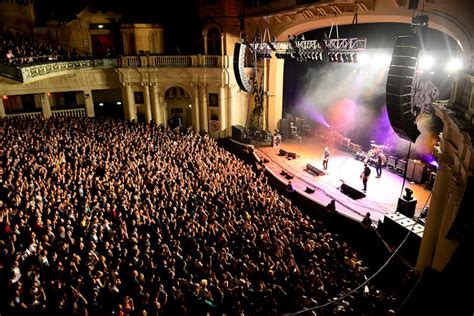 The perfect music venue hosting a range of acts, but mainly rock acts since 1983. Its an old theatre style, Grade II listed venue, with a standing and seating area – the standing area is sloped which makes viewing easier for everyone and there’s also a bar at the back! It holds just under 5,000 people and has great sound, and has an iconic fronting with old-school styled writing of the act performing – great for insta! You’ll really feel like you’ve done a London gig once you’ve been there.

Cool fact: The venue was originally called the Astoria – just like the iconic and now gone venue in Charing Cross. 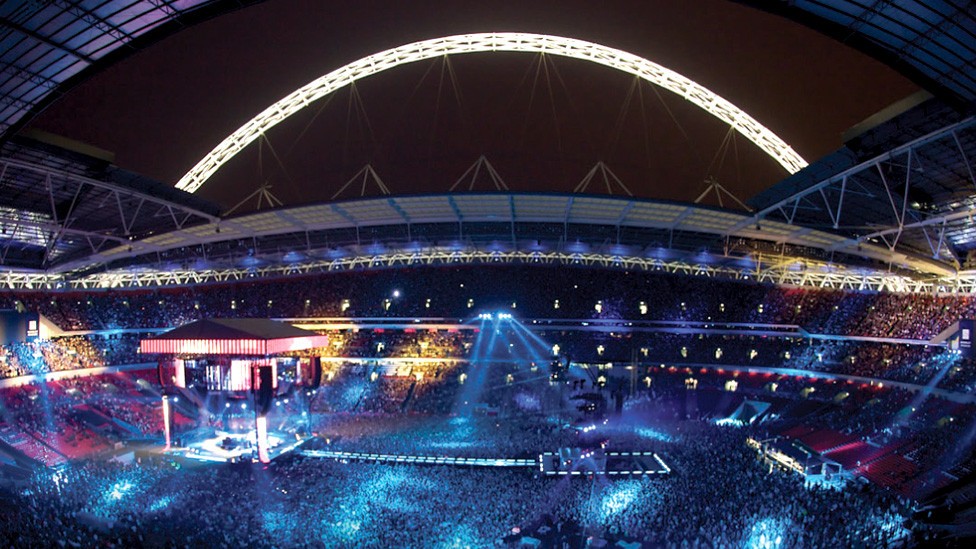 The iconic Wembley stadium hosts the world’s biggest acts throughout the summer – if you like big acts with well-known songs and epic scenes of 90,000 people singing along lighting up a stadium, this is not one to miss!

Cool fact: At its highest point, the arch is one hundred and thirty three metres tall; over four times higher than the towers that graced the original stadium. 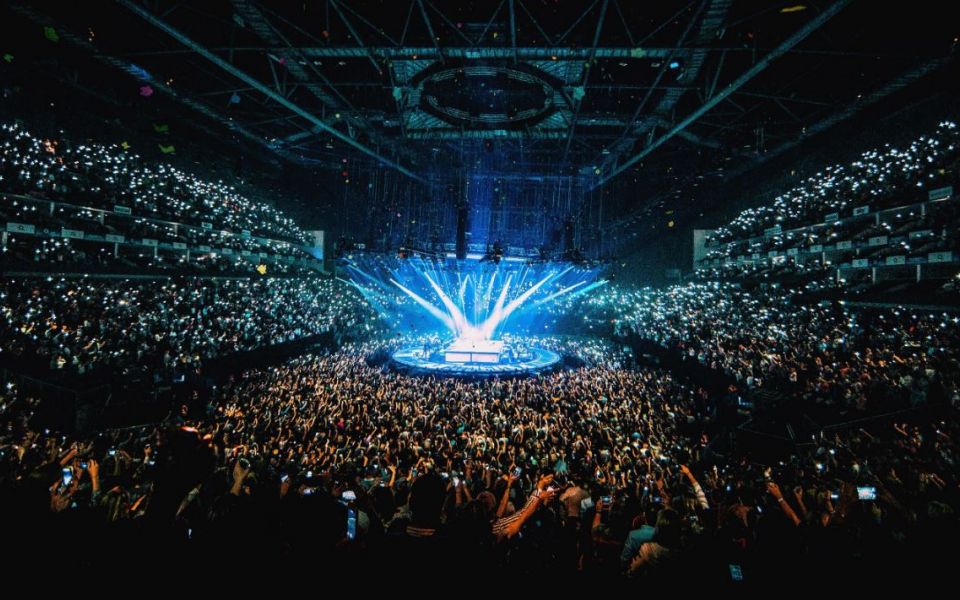 Located at London’s iconic Millennium dome – this arena is London’s biggest holding 20,000 people and hosts some of the world’s biggest music acts all year round – usually the acts that are touring London in the winter who play here, would probably be playing the stadiums in the summer so a great opportunity to see them in a smaller setting with great sound!

Cool fact: it is becoming known as the venue where the acts take the tube to get there with fans! These include - Rod Stewart, Noel Gallagher, Rihanna, Jay Z, Chris Martin and Katy Perry. 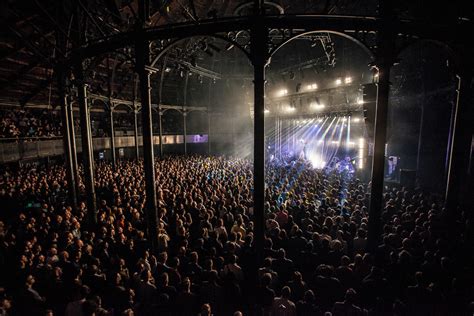 Camden is drenched in musical culture which is still rife to this day – just hit the Camden markets on the weekend to find out! The roundhouse is a cool venue which is a Grade II* listed former railway engine shed. It is an open style venue with bars running around it making for an epic setting for gigs. 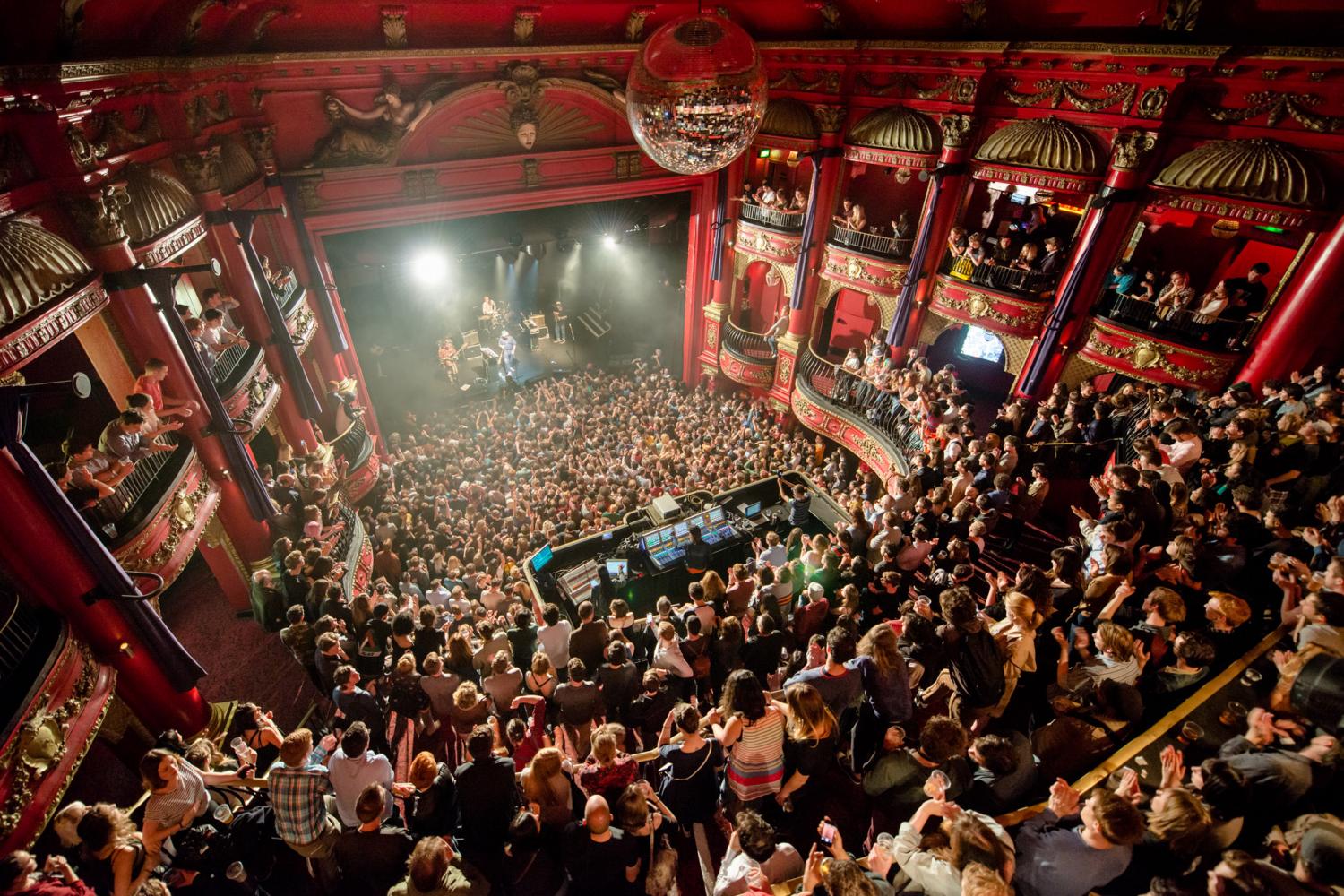 Another of Camden’s iconic music venues – a former theatre with a capacity of 1,500 people, where you literally feel on top of the band with cool seating arrangements – even at the back you feel like you’re in the thick of it (as well as a standing area). Head down here to see great up and coming acts and have a real London gig experience.

Cool fact: It was used as a BBC theatre for 20 odd years after the Second World War. 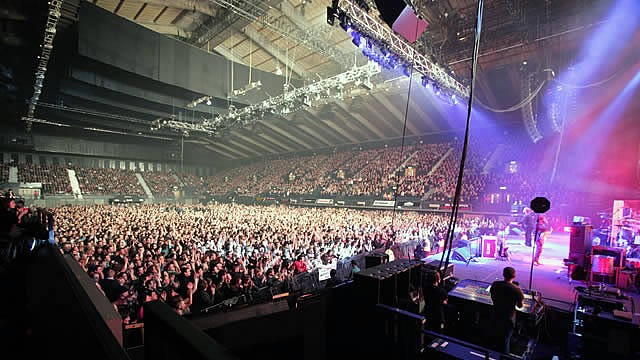 One of the older arenas in London – set opposite Wembley stadium, holding over 12,000 people, this place has hosted some of the biggest acts over the years and is Londons second biggest arena – it was re-furbed in 2006 and has great seating, standing and acoustics. Check their website to see which acts are playing soon.

Cool fact: It was originally called The Empire Pool and even hosted the swimming at the 1948 Olympics! 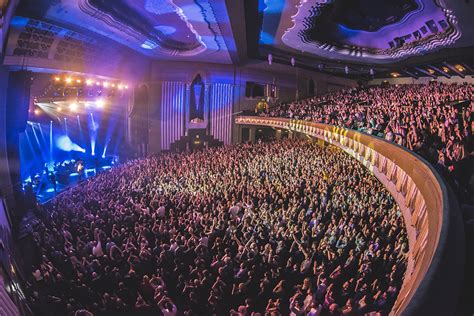 Another cool venue to check out in London, hosting some of the hottest music acts in the World and set in the admirable Hammersmith in West London. Nicknamed the ‘Hammy-O’ it holds around 5,000 people and is a Grade II* listed building. It was built in 1932 and has recently been re-furbed.

Most Instagrammable places in London